US drops discrimination lawsuit against Yale 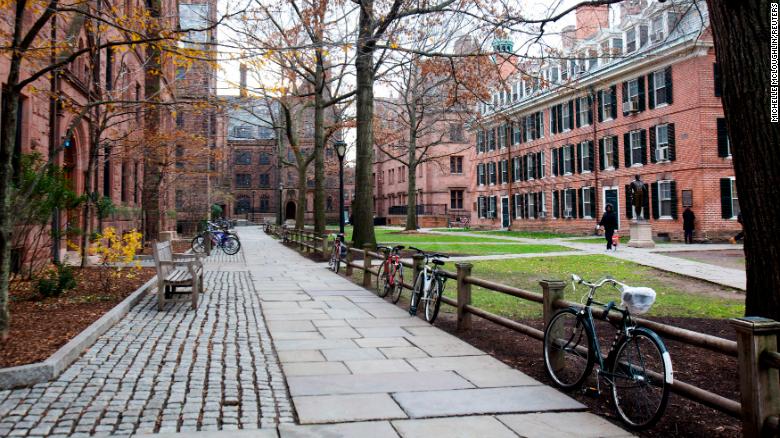 The Justice Department on Wednesday dropped an affirmative action lawsuit the Trump administration had filed against Yale University last year accusing the school of discriminating against Asian American and White applicants in its undergraduate admissions process.

The lawsuit was originally filed in October when the department, led by then-Attorney General William Barr, alleged: "Yale rejects scores of Asian American and white applicants each year based on their race."
The decision to drop this lawsuit is the latest move by the Biden administration to change its positions in several cases that are pending in federal courts around the country. The new administration also recently asked the Supreme Court to pause arguments in cases involving the US-Mexico border wall and US asylum policy.
Read the full story ... >>